Published on April 5, 2019 by Sherri Dodsworth under Cape San Blas

This week marks six months since Michael tore up the Forgotten Coast. I am proud of this community and the progress we have and are making. We are definitely recovering, rebounding and on the mend. Our real estate market has seemingly shrugged Michael off as it continues to behave as if that near Cat-5 hurricane had never crossed our way; it remains strong, this week closing four sales and attracting five new contracts. Sellers added twenty-one new listings, eighteen of which are lots in a new subdivision, with one newly listed house already under contract, and changed prices on three others. Our inventory of homes remained unchanged at 51, while our number of lots increased by seven to 193, for a total of 244 active MLS listings in the Cape San Blas, Indian Pass and C-30 Corridor market.

We’ll leave the Cape and head north on SR-30 towards Port St. Joe for our second sale which is a 4-bedroom, 3-bath, 1,779 square foot home listed “As Is” for $360,000. It sustained some flooding damage on the ground level from storm surge from the bay during Michael, most of which has been remediated at this point. It was listed on January 7, went under contract a month later, and sold this week for $353,000, 98% of list price.

For the first of our five new contracts we’ll return to the Cape, this time on the north end of the peninsula starting off in Hibiscus Bay and Beach, an attractive subdivision adjacent to the south side of Rish Park. Buyers staked their claim on this irregularly-shaped 0.46-acre lot with great views from a home on pilings of both St. Joe Bay and the Gulf. This community includes deeded gulf and bay access, a walkover out over the bay, a pool, and a walkway to the beach with a gazebo gracing the shoreline to savor our beautiful sunsets. The sellers bought it just last September for $76,000 but have decided to look for an existing house rather than build and listed it a couple of weeks ago for $86,000.

About a half mile down the road is Boardwalk, home to this 3-bedroom, 2-bath, 1,599 square foot home built in 1988 labeled as a fixer upper. It was listed on Wednesday for $299,900, received multiple offers within two days, and went under contract Friday afternoon.

That does it for today. I’m pleased to see continued steady interest in our market, meaning others realize how steadily we are recovering from Michael and getting better every day. This week a client who only gets to visit here occasionally sent me some photos of how he sees the landscape of the Cape healing, one of which he calls, “On the Mend”. 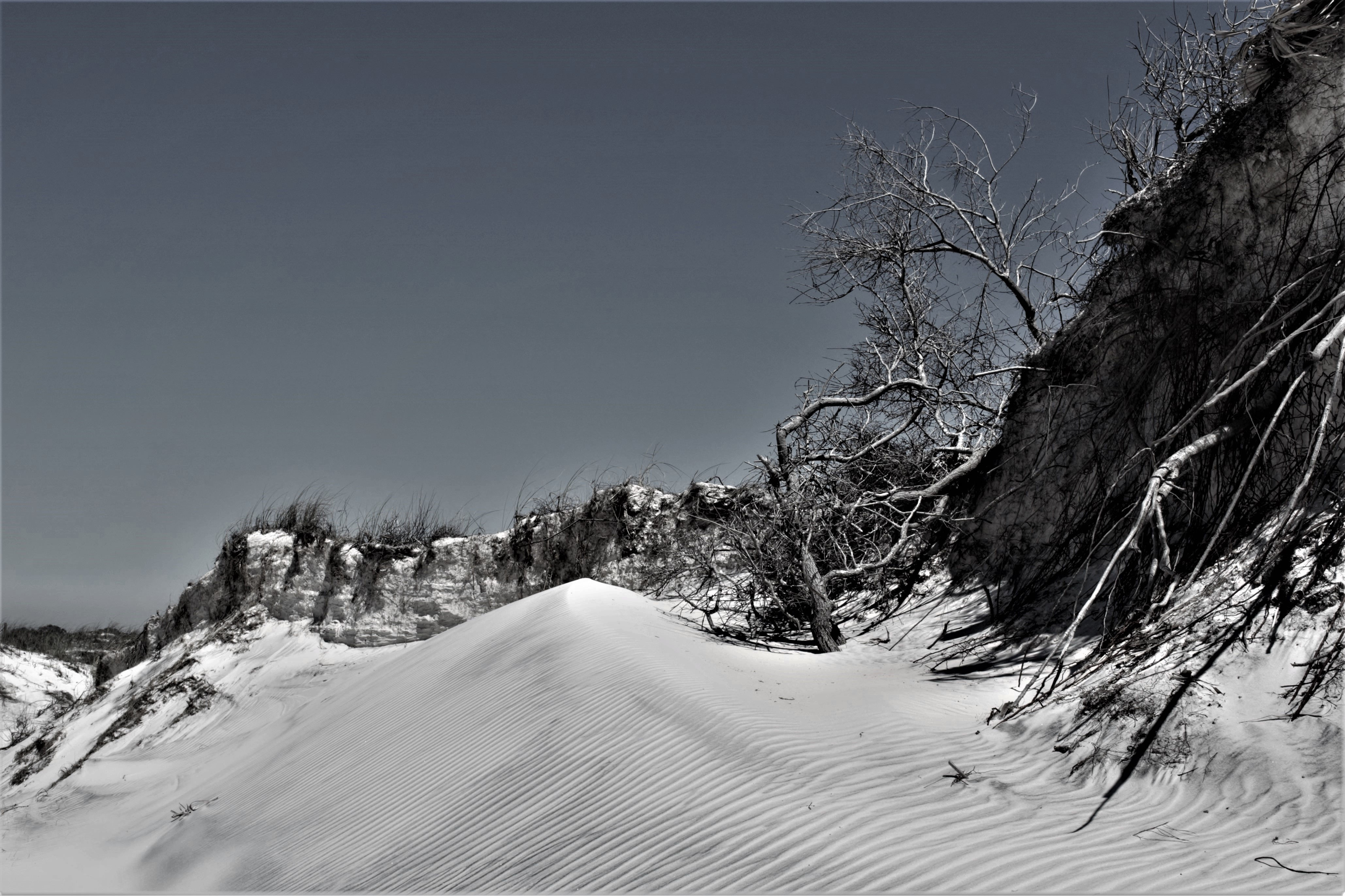 I loved seeing this as we most definitely are on the mend on every level.

If you’re thinking of buying or selling, I’ll be glad to help you, so let’s talk. You can always reach me by calling or texting 850-227-5197 or emailing [email protected]. Either way, I hope to hear from you soon, and thank you so much for taking time out of your busy schedule to stop by today.