Published on December 20, 2019 by Sherri Dodsworth under Cape San Blas

‘Twas the week before Christmas and from the gulf to the bay, real estate was selling in a wonderful way. We closed seven sales and added one new contract. Sellers added twelve new listings and changed prices on three others. Our inventory took a bit of a leap, growing by nine, closing the week at 292, with 72 homes and 220 lots offered for sale in Cape San Blas, Indian Pass and C-30 Corridor MLS listings. Let’s take a look at what’s moving.

Over on Myrtle Drive towards the front of Barrier Dunes, new owners took possession of this Hurricane Michael damaged fixer upper on Tuesday for $230,000. It is one of the few units in this townhouse community located in an X flood zone and it did not flood during Michael, but instead suffered wind damage. It is a 1,601 square foot, townhouse with 2-bedrooms plus a super loft, and 3-1/2 bathrooms. The sellers bought it in October 2015 for $275,000 and had it listed As Is for $240,000.

Roughly two miles south of Barrier Dunes is Hibiscus Bay to Beach home to our third sale, a roughly half-acre bay front lot with 100′ of waterfront. This picturesque little community spans from the bay to the gulf, and includes a bay walkover, community pool, and walkover to the beach complete with a gazebo for relaxing while taking in those gorgeous sunset views. This lot belongs to the developer’s family, so no sales history on it. She had it listed for $235,000 and signed over the title to the new owners this week for $210,000. 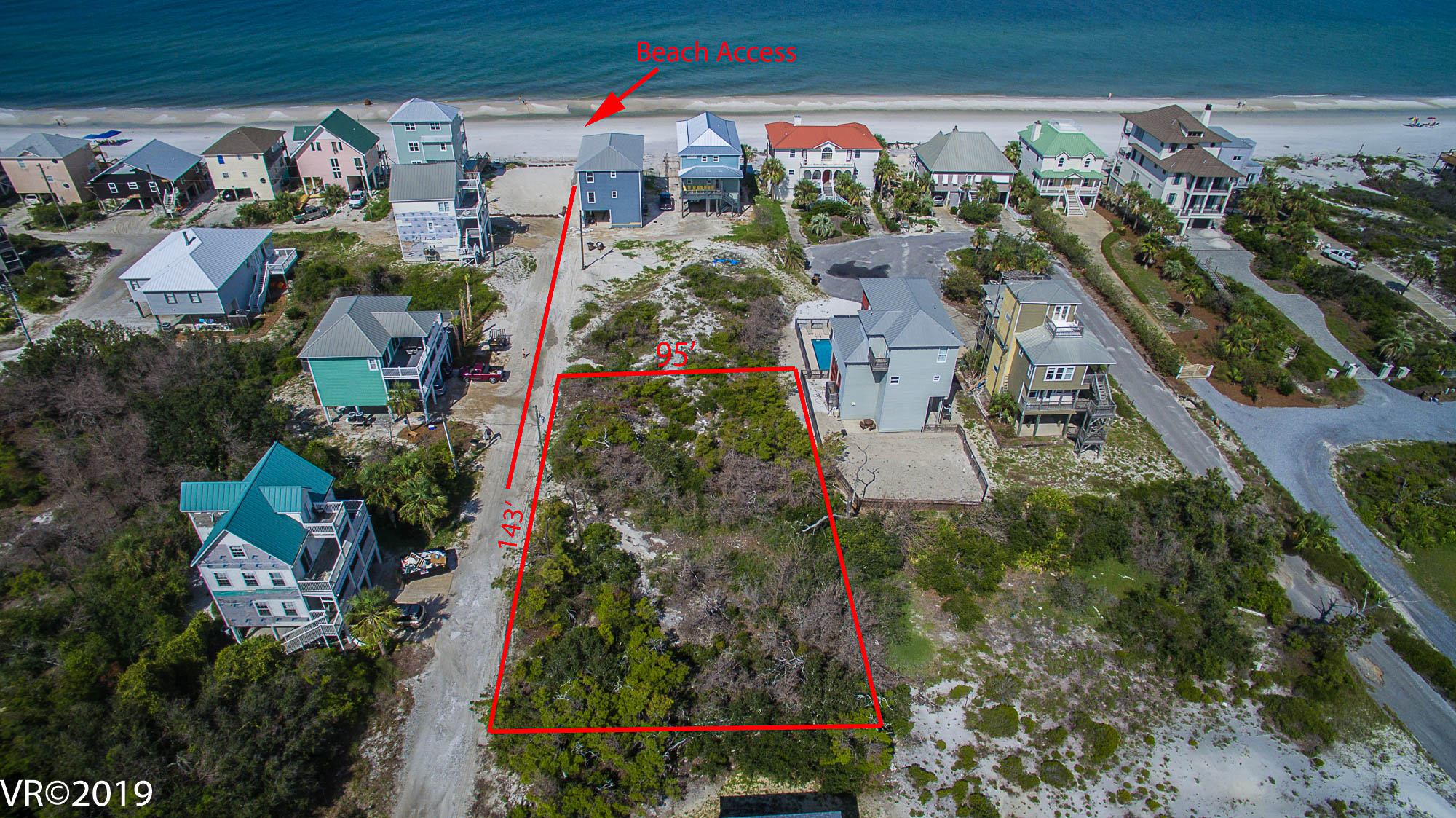 We’ll travel south about a mile to Catamaran Drive which is just two blocks north of the Trading Post for our next sale, a 95′ by 143′, third-of-an-acre second tier, X zone lot. It is located in Feather Sound which provides deeded gulf access to property owners. There is no HOA or HOA fees.  The sellers bought it in early 2017 for $135,000, had it listed for $169,900, and signed over the title to the new owners on Wednesday for $150,000 cash. 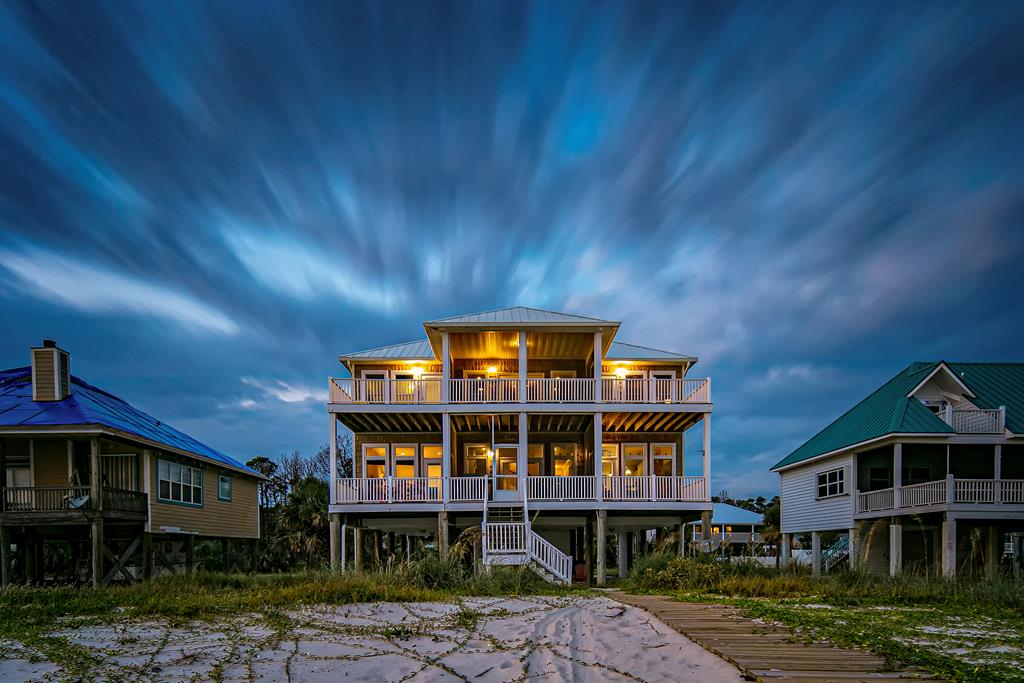 We will leave the Cape and travel east along C-30 for about two miles to Treasure Shores to this lovely 4-bedroom, 3-1/2-bath, 3,271 square foot gulf front home listed for $1.15M.  It went under contract just seven days after entering the MLS indicating it was priced right. It was built in the late 90’s and has changed hands several times since then. The original owner lost it to the bank who subsequently sold it in early 2012 for $649,000. That buyer sold it to the current owner in mid-2016 for $879,000, and they in turn sold it on Monday for $1,050,000.

That brings us up to date for the week. The weather forecast says Santa is set to bring us bring us sunny Christmas weather in the mid-60’s so it looks like a perfect beachy holiday is in store. I wish you a warm and wonderful holiday celebration with family and friends.  Have a very Merry Christmas, and I hope to see you back here next weekend for our final review of the year.